The Dyer family moved to Blackmore in 1952 when Ken and his brother David took the tenancy. The farm and house was generally in a badly maintained condition. A few years later David took tenancy of a National Trust Farm near Minehead. Ken married Vera in 1956 and Ian was born in 1959, later followed by Lorna and Alan. It is very much a family run business which is now run by Ken’s sons Ian and Alan.

Alan and his wife Sheila manage the farming side of the business with the help of their daughter Janet and nephew John. Their daughter Claire also helps out when she is not getting the local people fit at the gym where she works.

Ian decided to hang up his milking apron and now he and his wife Ann run the hospitality branch of the business which includes weddings, bed and breakfast, self-catering holidays, private functions, farmhouse ice cream and the farm shop. Their daughters Hannah and Rachel work with them too – it truly is a family affair!

Both branches of the family have worked very hard to build up both aspects of the business. From the rundown farm and house that was originally taken on, they have carefully restored and improved them over the years and turned it into a farm that works with modern efficiency and a beautiful Manor House that captures the atmosphere of times gone by. 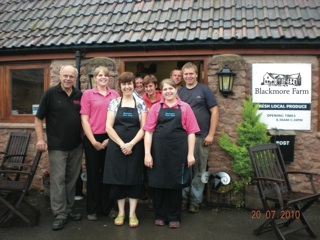 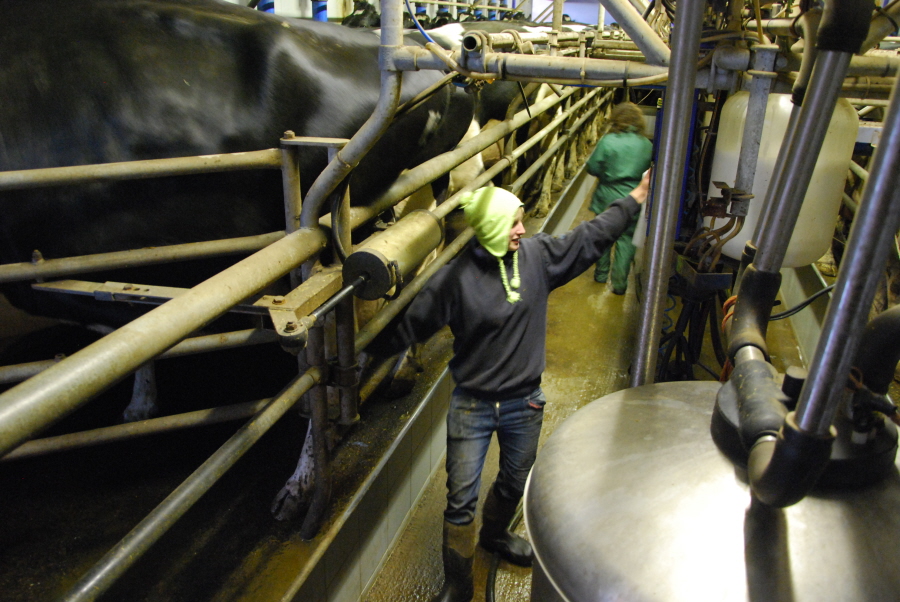 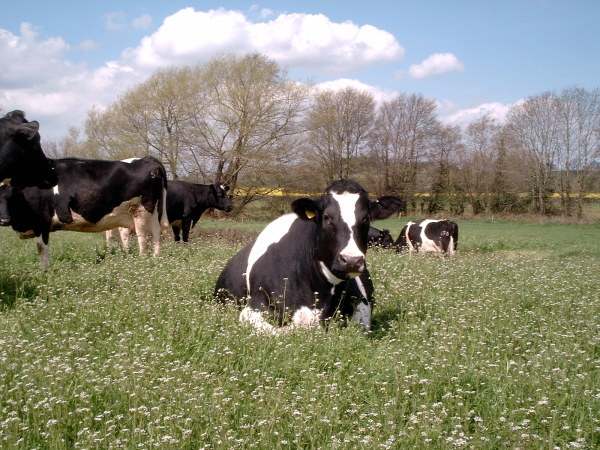