Unfortunately we lose the historical thread at this point and we have to fast forward almost 300 years. Blackmore Farm has seen many changes throughout its long history. It was taken over by the Dyer family in 1952 and is now run as two separate businesses. A beef and arable farm that is run by Ian’s brother Alan and his family and a Farm Shop, Cafe and Bed & Breakfast business that is run by Ian and his family. 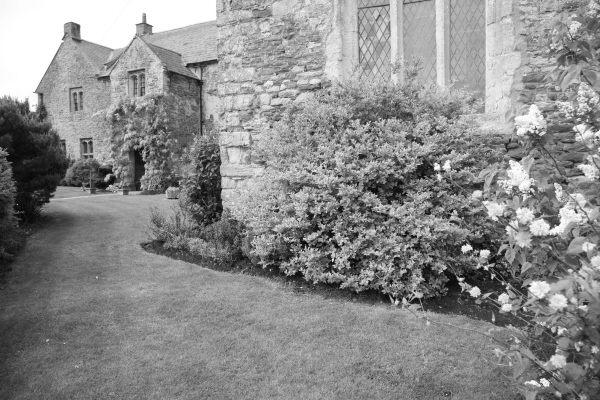 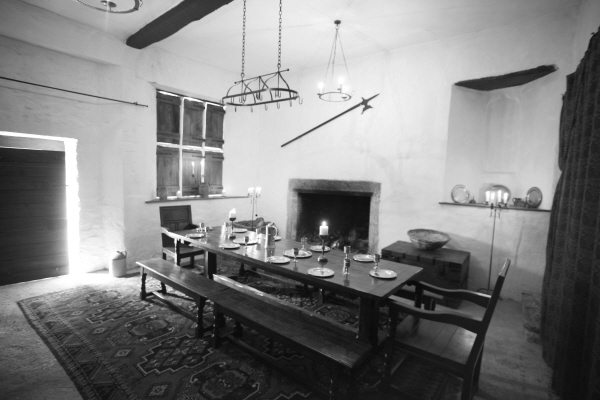 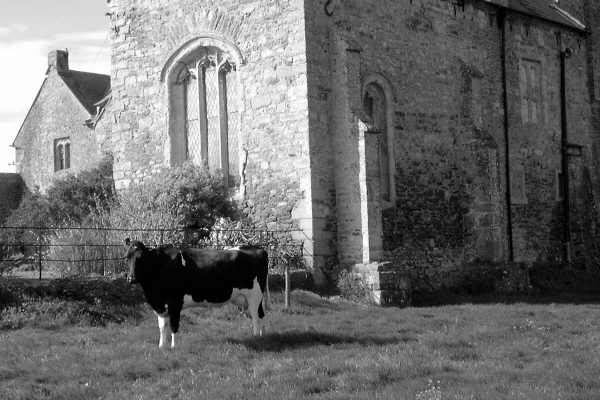 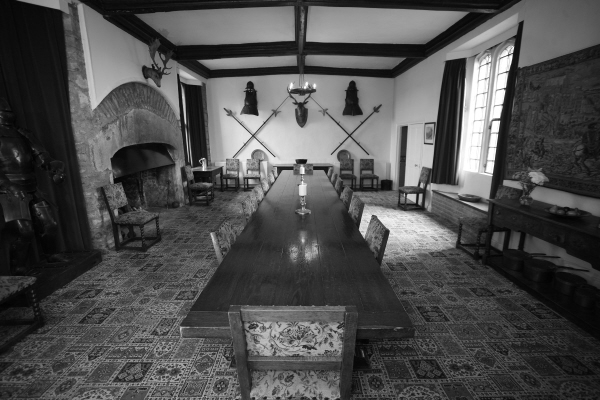 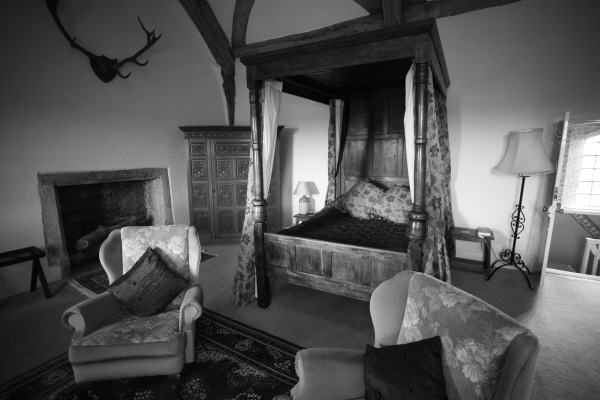